He is currently a member of the Daniel Kelly II trio, the Jack Dunlap/Robert Mabe Bluegrass Band, and plays duos with various artists. Alex has played many cities in and around the Virginia area, such as Richmond, Harrisonburg, Winchester, Leesburg, Philadelphia, DC, Berkley Springs, and his home town of Augusta.

Currently, Alex spends most of his time playing and performing music. His recent projects include recording a jazz album with the Daniel Kelly II Trio and being featured on a duo album of Irish, bluegrass, and folk tunes with Jack Dunlap. 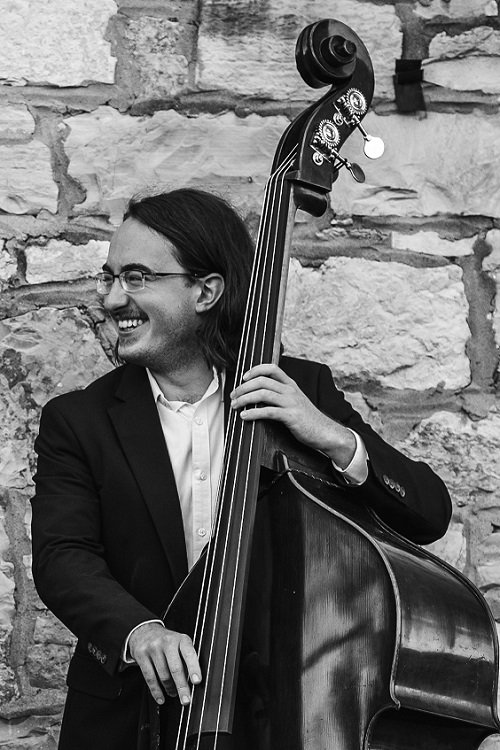