Donna Britton “Bukevicz” started her career as a touring singer-songwriter in LA, performing at The Improv, Palomino and Troubadour alongside Don Henley, the Bangles and Al Jarreau at The Bla Bla. She studied songwriting at the prestigious Berklee School of Music in Boston and spent 15 years in Nashville as both a publisher and signed songwriter to Platinum Pen Publishing located “on the row”. Donna is an Oscar contending vocalist (2012 song competing against Adele’s Skyfall), 2020 Oscar-contending Songwriter for her 2019 work on Turnover, the movie.

Donna teaches songwriting, voice, uke, piano and guitar. She is available in person as well as virtually. Donna also is producing and coaching songwriting singer-songwriter students in the recording studio and assisting in development and release of their original material. Under her tutelage, one of her students has their song featured in a film.

Donna’s television work has been heard on Showtime’s The L Word, Turnover, VH1’s House of Consignment, Access Hollywood, Rock Band Network Videogame (12 songs), Sony Pictures “Dancing Ninja”, Turnover, the movie, Passage, Cat Dexx (Inkosi), Nashville Unleashed, Cuddle, the documentary, and the indie-hit Halloween Party (Oscar contending song & Best Soundtrack Album Award at Laughlin Film Festival). Donna’s hard work and enthusiasm has helped her soundtracks win awards and Oscar “consideration”. Through her 14 years as a music supervisor on films, web and television projects, she has contributed to a range of projects from the Emmy-award winning drama, Venice, to her most recent work on Cat Dexx, where she won “Best Song” at the Show Low Film Festival. Donna’s warm personality, festive demeanor, positive attitude, is amplified in everything she approaches. Her engaged teaching style and professionalism makes us proud to call her part of the Drum & Strum family. 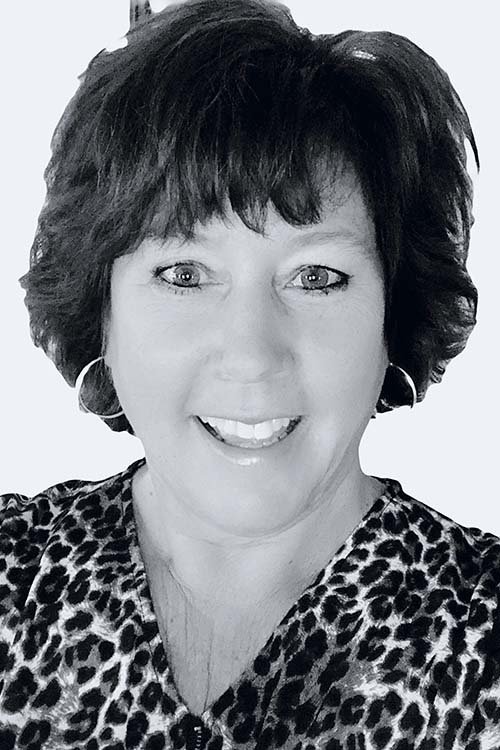